The rain was with me when I arrived in Namillangan and even when I left 3 days later.

October 31. I rode the Victory liner bus at 8:30pm at the Pasay terminal.

November 1. Arrived in Santiago, Isabela at 4:30 in the morning. Whew, it was fast! I don’t remember waking up during  stop overs, I just woke up when I heard people getting out the bus, then I looked out the window was surprised we’ve already reached Santiago.

Namillangan. I have to take a tricycle going to Four Lanes. The first trip to Alfonso Lista is at 6:30am. I was there with only 4 people seated in a bench. Further in the adjacent bench were passengers bound to another place. I could hear a local radio turned on, and a local singer singing in their dialect.  I felt alone…and hungry and cold. I went back to Santiago and headed to the nearest fastfood, thankful that Jolibee is open 24 hours. There were a few customers, must be passengers who arrived early too. I ordered a breakfast meal and a cup of hot chocolate. Hmm, I loved the hot choco. It eased the melancholy I was feeling. I love traveling, but I might have felt that way because it was a long time since I last traveled alone. I usually travel with a friend or a family or a companion. I had no one to talk to, to say how good the cup of chocolate is, to say how the drizzle outside makes me feel more cold, to say how much I wanted to see mama right away.

I hurried back to the Four Lanes terminal. We left at 6:30am. Wow, I was feeling better as soon as the jeepney started.

I saw mama waiting for me when I got there. I was elated to see her, as well as my 3 boy cousins, aunt Myra and my uncle Constancio. Did I tell you he will be officiating my wedding? He will. 🙂

It was one of the sweetest restful nights I’ve had in months. The silence is defeaning, no horns, just the crickets chirping. 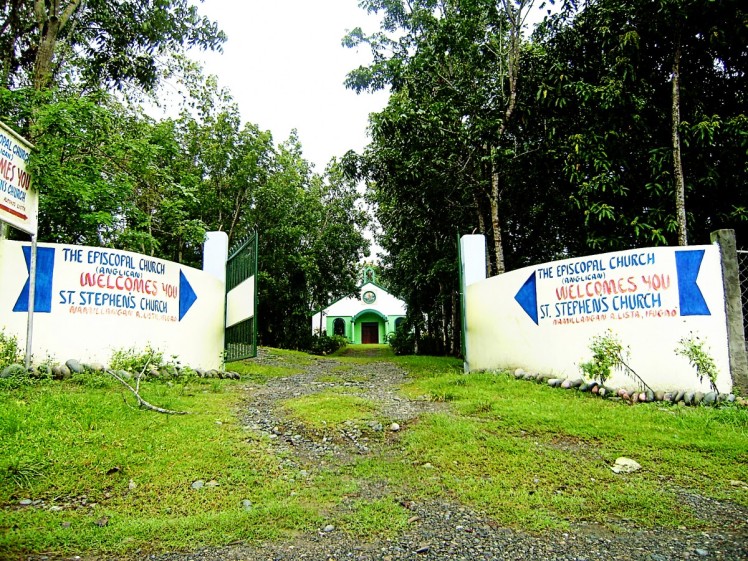 6 thoughts on “My November in Namillangan”

Leave a Reply to Moore to ponder Cancel reply