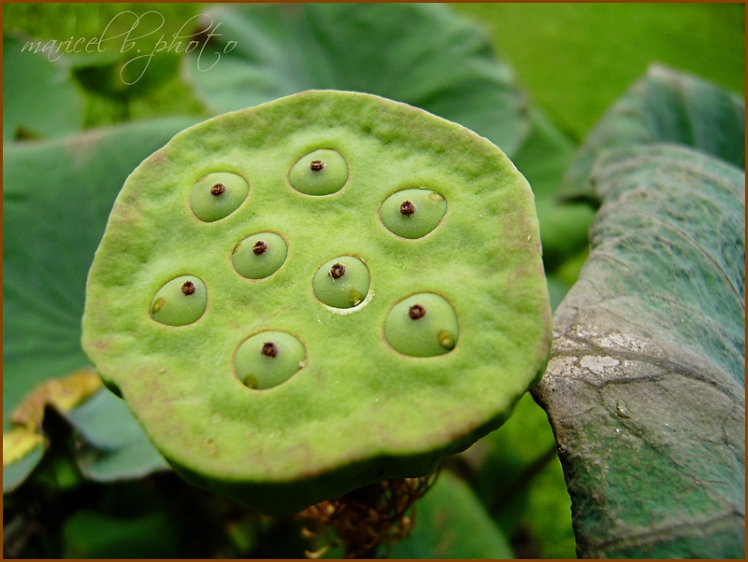 You might think I may be obsessed with the lotus phase from budding to this.

Anyway, yesterday afternoon, since it’s my day off, Gal decided I should meet him outside.

We had chicken and pasta for lunch, and then he suggested we watch a movie. There were only 5 cinemas available that time, leaving us only a few to choose from. He wanted to see Mila Jovovich’s Afterlife. He has seen all four movies of Resident Evil and this is sequel he was waiting for. I’m not really a fan of it, but of course men generally prefer action movies. I should have picked Drew Barrymore and Justin Long. Too late.

We watched it anyway.

It was ok. It has something to do with science and experiments on humans. Jovovich played her role well. I’m sure there will be another sequel to it.

It’s good that there are people who still choose to do good. 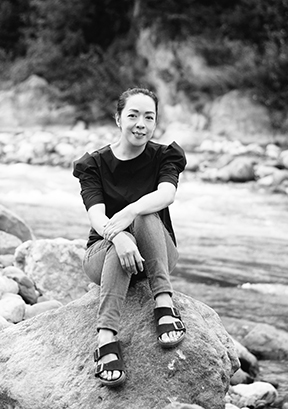